Little did he know that education is now considered not just a right, but a duty — both for the government to provide, and for an individual to fulfill up to a basic level. Admittedly good news are not as shared as the bad ones, but education has been continuously on the rise. Back in 1820, four out of five people had no formal education, whereas today the picture is very different: less than one out of five people receive no education. We now live in a knowledge economy, where education is a currency that affects a country’s prosperity and its individuals’ wellbeing. But what do we teach? 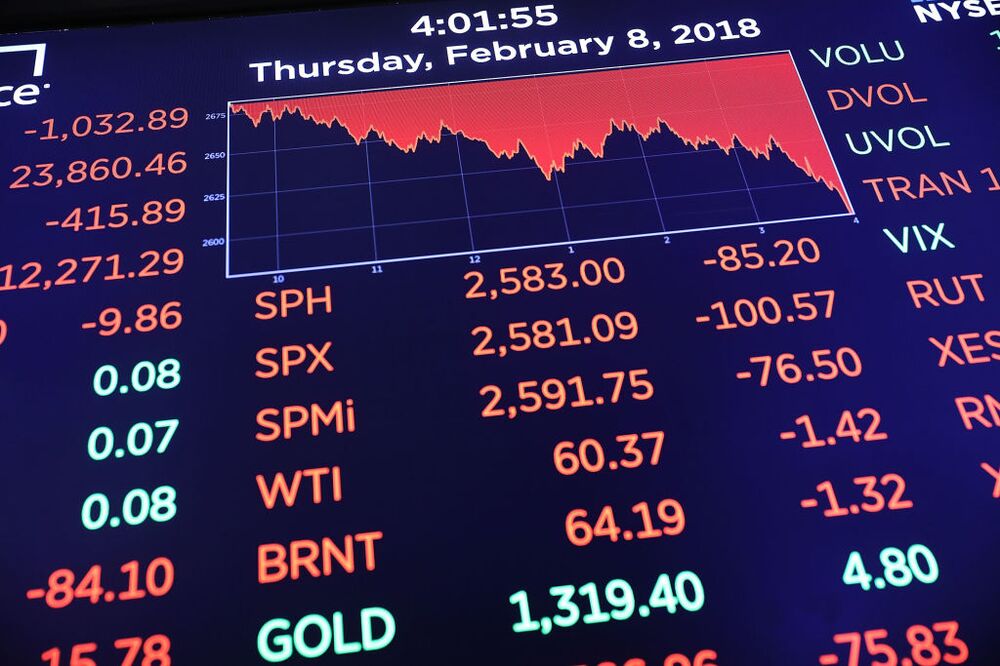 This is a question that is widely discussed, as countries have different cultures, histories, and expectations from their schooling systems. For example, in Italy high school education heavily focuses on classical topics, such as ancient latin and philosophy, while in the United Kingdom secondary education is geared towards what one can study in university and thus future employment. With the start of a new academic year, and our goal to further financial literacy, here at BITS we wondered just how much does education in Europe focuses on the stock market, investing, and trading. If high school is meant to shape and prepare young individuals for the future, then these topics should be taught and mastered by students at an early age. But are they?

The best way to find out was to ask people. So we asked young professionals from different European countries whether they learned about the stock market in high school, and the answers were surprising. In an exploratory vain, we asked young adults from France, Poland, Italy, Switzerland, the Netherlands, Spain, Belgium, Germany, Portugal, Hungary and Bulgaria, Overall, they all found their formal secondary education on the stock market insufficient, or, in some cases, nonexistent. Some said they had special classes with external teachers coming in to teach them about the way investments worked, or that they had a lesson in economics focusing on the subject. That being said, these were discussed as hypothetical scenarios rather than actionable resources.

European schooling systems are certainly superior in many instances. For example, in a 2002 survey by National Geographic on geographic literacy, the US was second to last. Or, in more than 20 European countries, learning a second language is mandatory. Yet, financial literacy is somehow overlooked. From the answers we gathered, some participants mentioned the “complete lack of education on financial matters”, and others “some lessons on the subject, but just as a theory”. What we gathered from these responses was that the mindset needs to shift, as all participants agreed on the usefulness of implementing financial literacy into secondary school curriculum's. Mostly because, like many others, they want to invest in their future. And, although education is the best kind of investment, it’s just a start.