Fractionalization of stocks works in risky ways, just like that pizza cutter. When someone has a fraction of a share, they need a broker to manage all the slices of that full share. Similarly, you can order a whole pizza and then share it. Depending on the size of the pizza and the people at the table, the slices will be shared accordingly. The larger the party, the smaller the slices - unless you are throwing a World Guinness Record largest-pizza eating party (in that case, we expect an invite).

What are fractional shares?

Investing can be expensive, but thanks to fractional shares it doesn’t have to be. It essentially means owning just a fraction of a full share. To have full value on the stock market, a share must be full. It’s like having half a banknote, it won’t bring you anywhere. What happens then, is that stock dealers take on risk by buying these full shares of a stock which they later want to sell as fractions. If they don’t sell all the fractions, they end up with more stock than what they want (this would never happen with pizza). This doesn’t happen often as financial dealers are in the business of risk management and are efficient at distributing supply. The result? You can afford shares of stocks that you could not afford in full before. 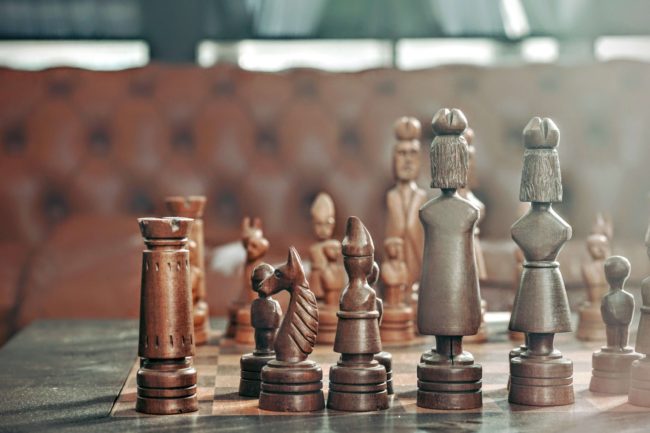 Let me go to the (stock) market

Hold on. Fractional shares cannot simply be bought on the stock market. Try to sell just a slice of the pizza you ordered - it’s not going to be easy. Yet, if you opened a restaurant selling pizza by the slice it would be much easier to sell those to the public. Fractional shares work similarly. Only large brokerage firms sell them, as they are the only ones who can combine the fractional shares to obtain one full share. And thanks to the technology involved in the process, fractional shares allow for the money to be continuously invested in diversified portfolios.

Fractional shares break down the barrier of investment. Now anyone can invest, no matter the amount they are willing to put in. But wouldn’t it be even better if you could start investing without putting any money down? At Bits of Stock™ we revolutionized brand loyalty rewards program by re channeling reward points into fractional shares, and allowing for anyone to start investing.

Considering that shares of some companies are worth as much as $1,700 per share, it isn’t hard to see why it’s smart to invest in fractional shares. It builds up your investment account, but most importantly it allows for a low-to-no barrier entry to the stock market. And since 1 in 5 Americans say they don’t invest because they lack the knowledge to do so, this can be a way to learn about stocks and empower consumers to own the brands they love.