You just know someone will double dip in the guac. Similarly, when talking rewards, someone who double dips is someone who finds a way to get twice the reward on the same action. This is not too difficult, as in many cases loyalty programs give rewards simply for signing up. The question is: can you keep it up?

What is double dipping?

It’s going for a reward twice using the same purchase. For example, if you buy from a brand with a loyalty program by using a reward credit card, you will receive points from both the brand and the credit card provider. Sweet, uh?  It is a skill that is learned, and a strategy must be in place for it to work. Before joining a program, it is best to identify the rewards one wants to earn, and then find compatible reward programs which can help one  get there faster (and fancier.. Upgrades are also a nice reward). Keeping in mind that many rewards actually expire, double dipping is a great way to make sure that one gets rewarded. The nice thing about double dipping is that it can also diversify your rewards, as you can earn points or cash through one reward, while getting perks from another. 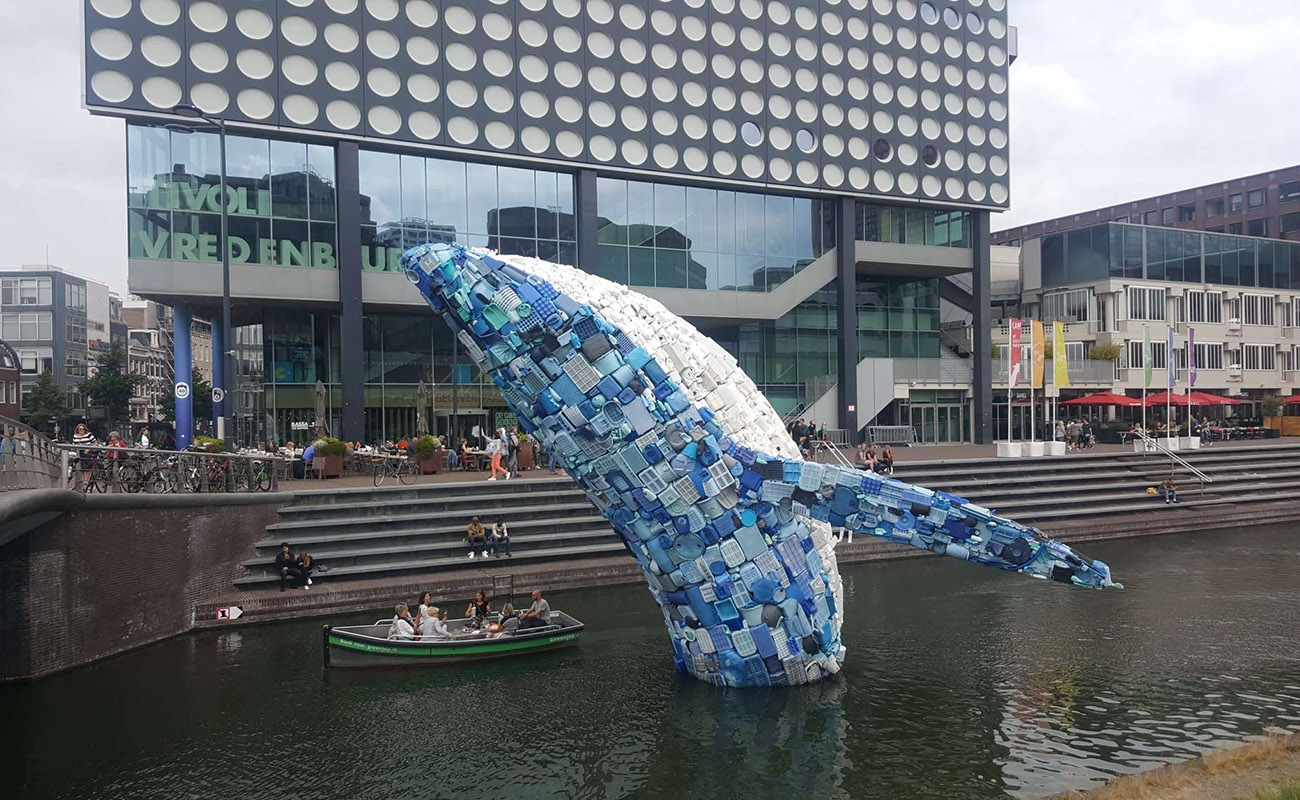 When maximizing on rewards, all is fair game

Most credit cards allow for a primary cardholder and an authorized user to be signed up on the same card at the same time.  This means that if a couple signs up at different times to the same credit card , thanks to a new sign-ups bonus, they earn double the points. Another way to double dip is by using third party online shopping portals who add points for any purchase, or using restaurant apps which give a reward per reservations which you can pay for with your reward credit card.

Are also a thing. Retailers aren’t stupid, and have realized that people find clever ways to make their rewards go even further. For this reason, partnership programs are becoming increasingly popular. In this case, for example, a hotel and an airline pair up to promise double the points on their programs if purchased as a packet. Another great pairing of rewards is to go for the combination of short term and   long term rewards. If you sign up to a reward platform like Bits of Stock which lets you earn fractional shares of your favorite brand with every purchase, you can “double dip” rewards from your credit card provider.

You are already on your way to a reward, why not double (or triple)  that? All you need to do is to be aware of different loyalty programs, as well as their compatibility with other programs. Airline reward programs oftentimes pair up well with hotel programs, allowing for the maximum reward-per-purchase. It’s all about reading that small print, and taking a dip. You won’t regret it.

It’s a bit like traveling the world on Monopoly money